Announcing our First Awards Ceremony for 2019!

On March 7, 2019 we celebrated both the achievements of our police officers and citizens like you, who play a crucial role in the safety and wellbeing of our community.  Read this entire article and more news from the “Members Only” – Newsletter section of the website.

Stay connected for all things connected with OPD. 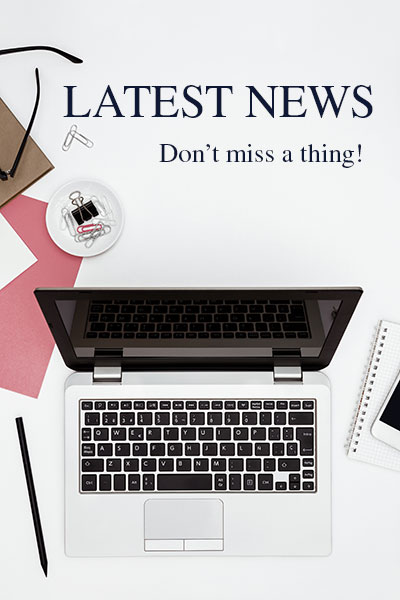